Singer, songwriter and producer from an Italian - Senegalese parentage, whose love of music, drove him to develop his own unique blend of harmony and rhythm. Exotic and alluring Adama spent his formative years between Dakar, London, Los Angeles ,Paris and Milan.

Adama’s musical concept is encapsulated with his perception of love, philosophy, family , society and his own experiences, dreams and journeys. It’s through this medium that an immense synergy is formed between himself and his music.

His blend of music is alternative soul/pop , with hints of electronica. Also, influenced from the sound of the 80’s and 90's, he grew up listening to artists such as Seal, Sade, Prince, Portishead, Marvin Gaye, Maxwell… just to name a few. His ambition, through music is to elevate people’s spirits , get them back in touch with their feelings/emotions and have a good time.

In 2012,while collaborating with various 'Deep House music' Djs /producers from (Rome,Paris and London), Adama was also working on his own sound as a solo artist. Early 2016, he releases his first EP called “Empty Space” produced by Stuart Epps (Elton John,Led Zeppelin). This year 2017, it’s all about creating new music “I’m currently working on 2 different projects”.

'Backmotion' which is a fresh and new indie/alternative duo band formed this year between Milan and London by Adama and a friend aka JBIT8 (1st single 'Get out' is out now and currently working on their 1st EP.)

Also very happy to announce that , Adama is currently working with Darkjoint on production duties and the JPM Production team on his follow up EP for the label entitled 'Tribulation. 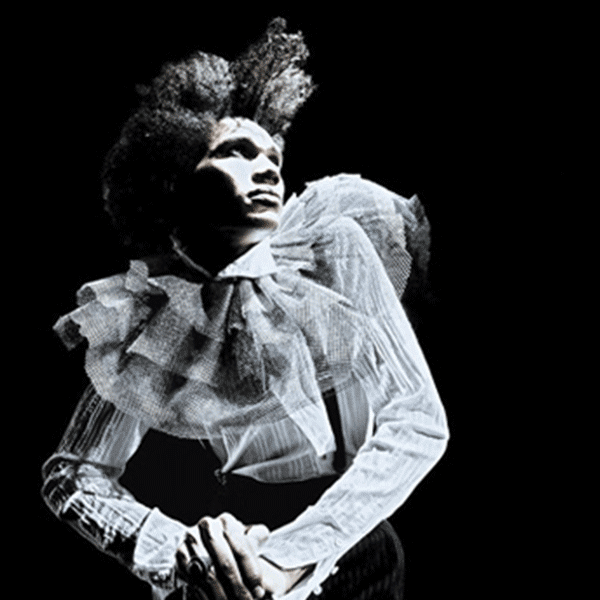 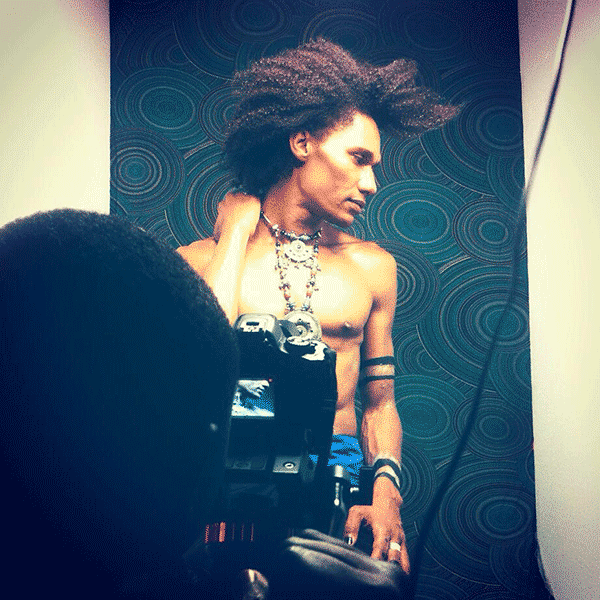 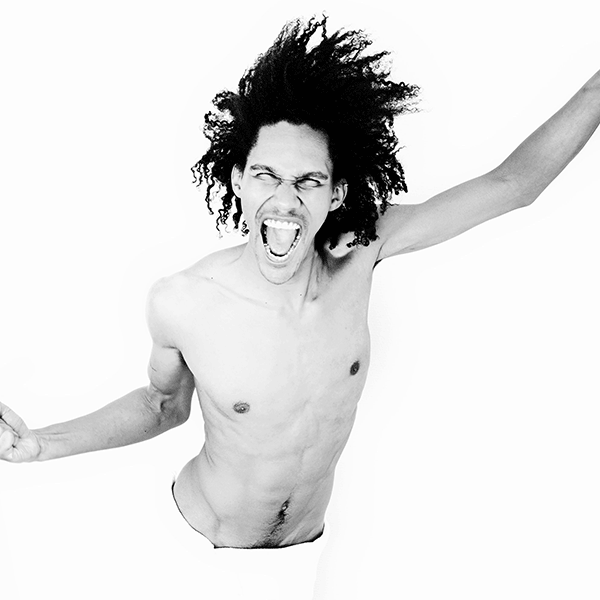 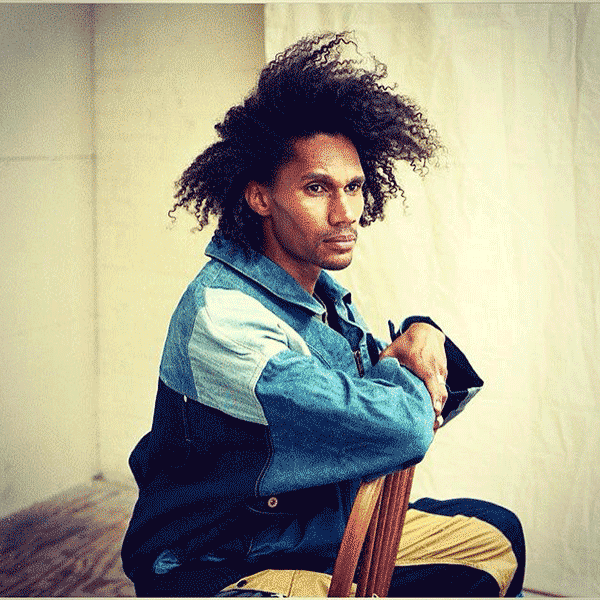