BackMotion is an Indietronica duo band created from “Alternative Pop” music culture. The duo, Giulio Maddaloni “producer" and Joel Adama Gueye "singer & songwriter” met in Milan 2017 and immediately collaborated to record their first unedited song. With Giulio's electronic productions and Adama's soulful vocals, BackMotion aka BKM was born in Giulio's home studio in Milan. The duo completed each other musically.

Giulio Maddaloni was born in Italy (Palermo) in 1983. He moved to Milan in 2014 and from an early age he showed interest in visual arts & music. He studied the flute before moving to music production (electronica), business & Marketing. He has collaborated with international indie artists in the underground scene throughout his career.

Joel Adama Gueye was born in Italy (Varese) in 1978 from mixed Senegalese & Italian parentage. From the age of 6 to 16 years old he lived in Senegal with his family. During that time, Adama wrote poems and letters which eventually evolved into songs. After living and spending time between Italy, Senegal, France & Los Angeles, he finally settled in London, where he shaped and developed his passion for music with collaborations with international DJs, producers, singers and musicians.

When listening to the songs, you can hear the "Old Skool” influence characterised by heavy pads, acid synth, deep bass & analogic drums.

Adama sings about gradual, spiritual growth and awakening, referred to as “Rebirth”. It is the reflection of a man in connection with the society in which he lives and how the right actions and choices can lead to big changes in your life and can create a brighter future, for everybody.

During BackMotion's live performances, Giulio manages the production side of the music on stage. He also Interacts with Adama hypnotic vocals by playing the flute which brings a fresh new groove to their easy listening electronic sound. 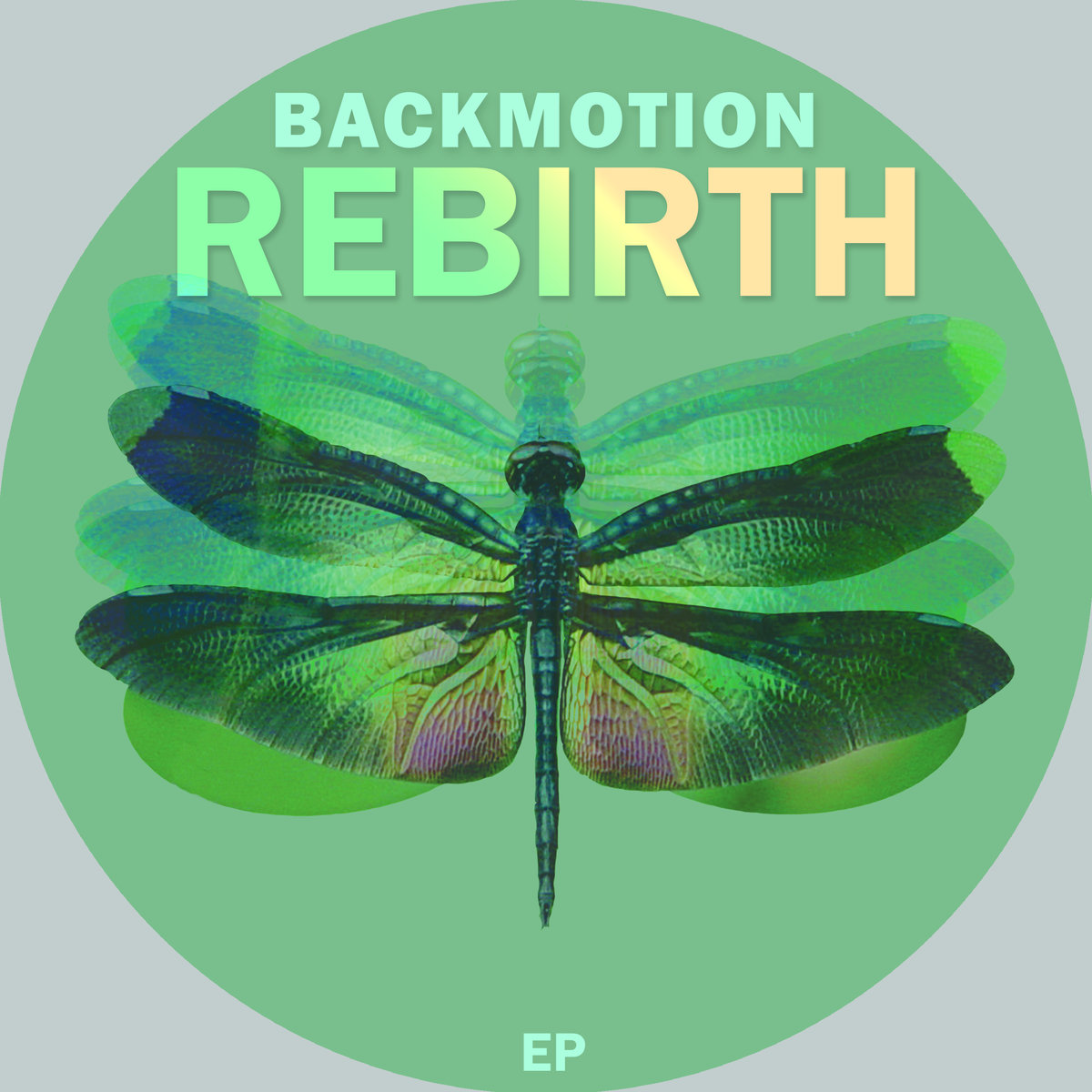 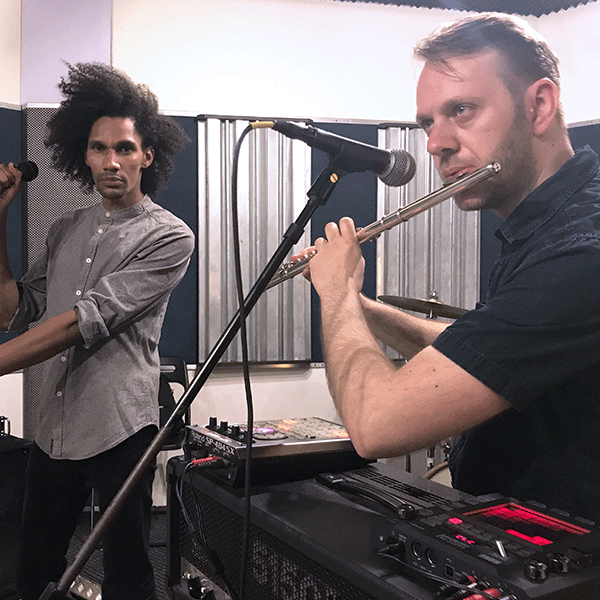 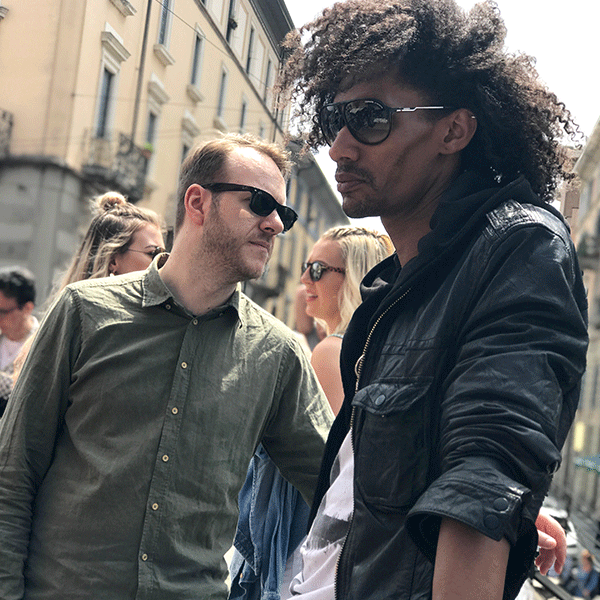 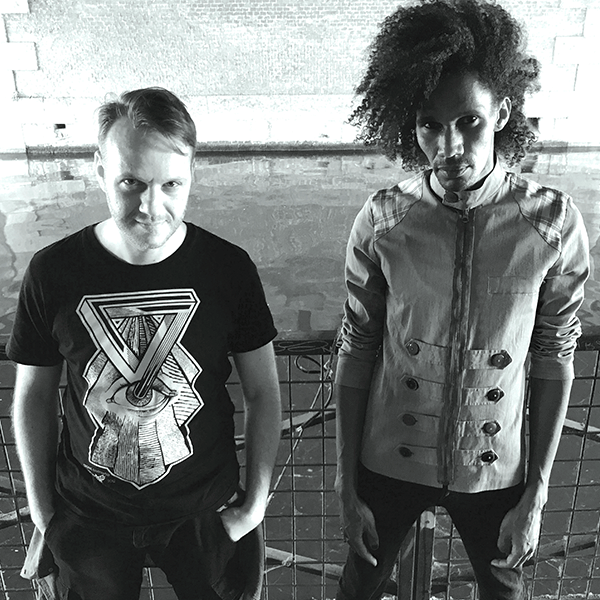 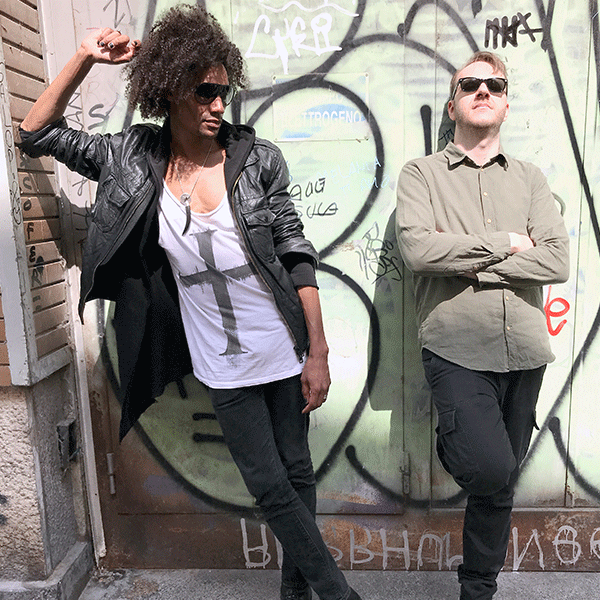